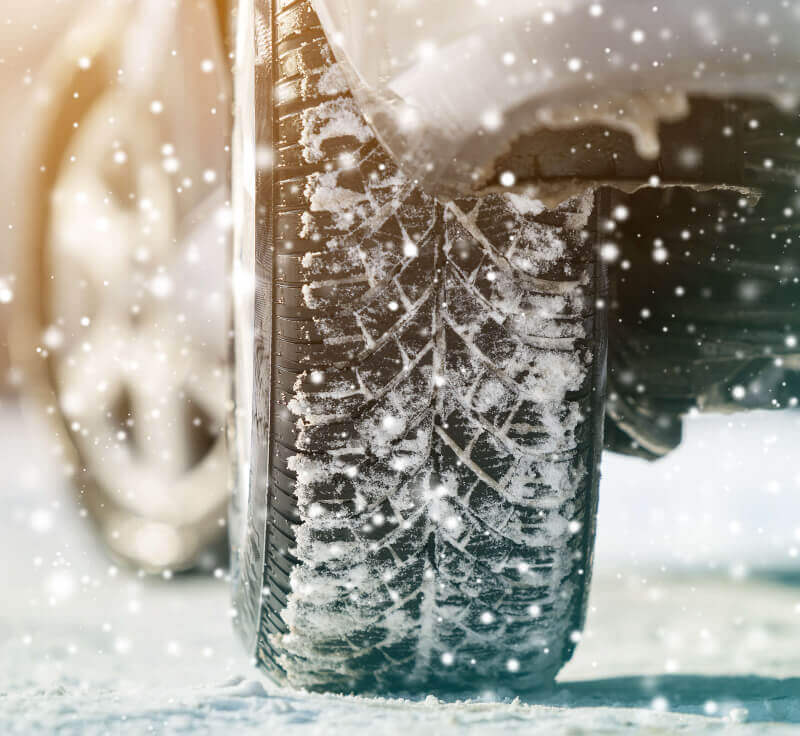 Identifying the optimal wheel slip ratios for different surfaces is an important part of vehicle dynamics, not only for developing effective anti-lock braking systems (ABS), but also in torque vectoring, transmission shift timing, and many other applications. However, in the absence of high-excitation events—such as rapid acceleration or braking—the feedback between the road and the vehicle has traditionally been insufficient to determine the maximum available surface friction, which is necessary for identifying optimal slip ratio.

That’s why a North American OEM partnered with Acerta to detect changes in road friction using low-excitation data. The client used an EV that only used regenerative braking to decelerate while driving on a test track with an onboard data logger receiving signals from the vehicle’s standard array of sensors. The track incorporated a variety of road surfaces, including wet and dry asphalt, ice, and gravel.

Acerta was tasked with developing a machine learning model that could accurately estimate the maximum available friction between the vehicle’s tires and the road surface. The input data was generated by a vehicle driving with low to moderate acceleration and deceleration in primarily longitudinal directions.

Working with low-excitation data such as this has traditionally been difficult, since the indicators of surface friction are not usually recognized until just before a vehicle begins to slip. In other words, the model needed to recognize whether the electric vehicle was driving on wet asphalt or ice without any sudden changes in its speed.

The OEM generated a training data set, in which a driver initiated rapid braking on each surface of the test track to determine the coefficient of friction between the tires and the road surface. Acerta then evaluated the resulting data and built a machine learning model to identify the transition points between different road surfaces in the data set.

Next, Acerta’s data scientists selected several types of machine learning models—one incorporating proprietary algorithms—and tuned their parameters with feature engineering, continuously evaluating their performance on the training data. These were then tested on novel data for their speed and accuracy in detecting a change in road surface.

Of the various machine learning model types tested, Acerta’s proprietary models proved to be both the fastest and the most accurate in detecting road surface transitions based on low-excitation vehicle data. In the majority of cases, the determination was made in under one second.

Additionally, in order to enable onboard vehicle deployment to a 12MB MicroAutoBox, Acerta’s engineers were able to compress the machine learning models and their libraries from a default of ~100MB to < 3MB.