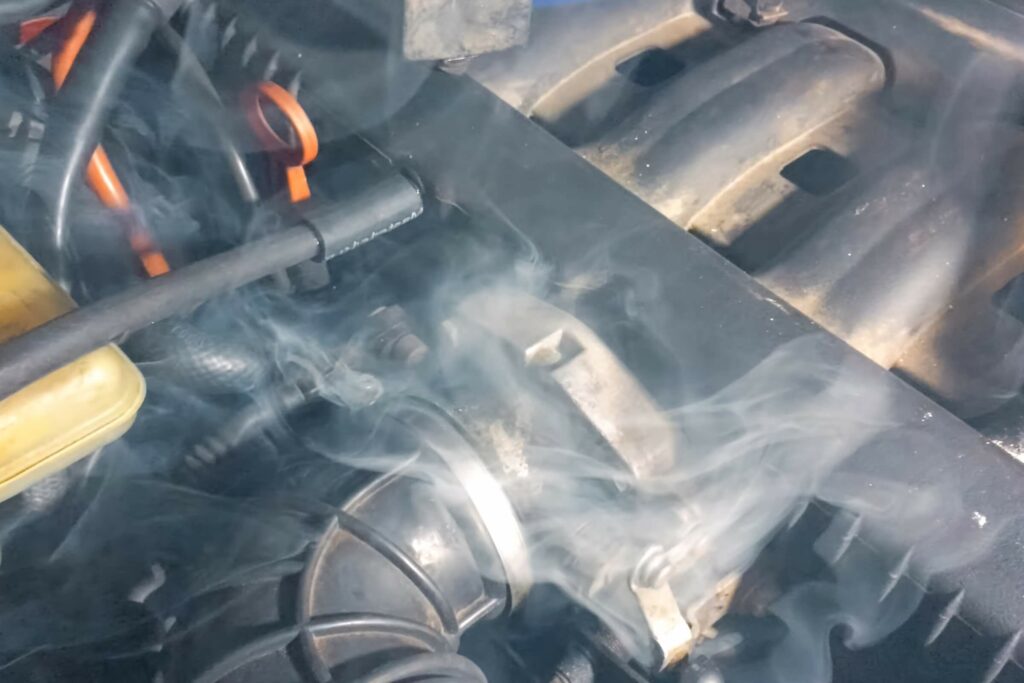 Following the success of a previous deployment, a leading OEM sought Acerta’s continued assistance in developing predictive vehicle maintenance solutions via our AutoPulse platform. The client provided Acerta with on-road data from 29 vehicles in the form of electronic control unit (ECU) signals.

The client’s goal in this case was to obtain engine failure predictions at least 100km in advance with greater than 66% accuracy using ECU data. Based on Acerta’s expertise detecting engine misfires, validation focused on this particular type of engine trouble, though Acerta and the client agreed that the model and method would apply to other types as well.

Although the client provided a large volume of labelled telemetry data, Acerta needed to validate it before using it to train and test AutoPulse for this application. Quality and integrity checks of the data revealed only a minimal amount collected during and before engine misfires and related failures. As a result, AutoPulse was trained only on data generated during normal vehicle operation.

One of the benefits of working with an OEM is that it means Acerta has access to a broader set of ECU signals, which makes it easier to build out use cases for failure prediction. Although the client had already applied AutoPulse once before, the focus in this case was on the powertrain (specifically the engine), rather than suspension and steering column. As such, this application of AutoPulse represented another milestone on the way to deploying AutoPulse as a full-fledged predictive maintenance solution for the client.

Acerta began by merging the on-road datasets taken from the 29 vehicles to ensure that they were sufficiently similar. Next, our data scientists trained AutoPulse on what normal vehicle behavior looks like, excluding the relatively small subset of data that contained failures. Once AutoPulse had been trained on a normal regime, it was given samples of both normal operation and those containing deteriorating patterns indicative of an engine failure. This was done to ensure that AutoPulse’s predictions avoided both false positives and false negatives.

Despite the small set of failure data, AutoPulse successfully predicted engine failures approximately 400km before they occurred, assuming an average vehicle speed of 50km/h. Additionally, while the client was seeking an accuracy rate of at least 66%, AutoPulse achieved 87% accuracy proportional to time. Hence Acerta’s results proved not only the feasibility of our approach to predicting on-road vehicle failure but also surpassed the targeted performance criteria.