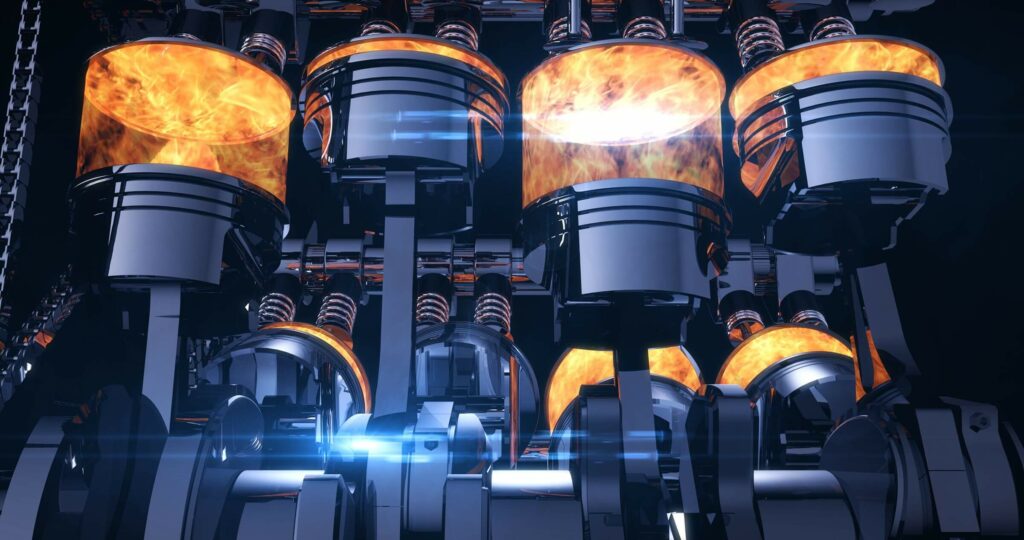 Identifying the earliest indicators of engine misfires in real time.

A Tier 1 automotive supplier specializing in engine testing requested Acerta’s assistance in enhancing its engine dynamometer testing procedures with machine learning. The client’s goals were to identify previously unseen engine failures and reduce the time for root cause analysis. Acerta proposed using machine learning to detect the early indicators of failures, such as misfires, without the need for conventional diagnostic triggers.

Since the client tests numerous engine models under a variety of different testing conditions, their data was more diverse compared to data from OEMs. Acerta received a large, heterogeneous training dataset drawn from dynamometer tests of 12 different engine models from 4 manufacturers. These engines had been tested under a variety of conditions to evaluate their full range of performance.

The signals collected from 50 different sensors exhibited dynamic behaviour and significant variation, making it especially difficult to identify genuine failures. The testing data was also distributed across multiple files for individual engines and tests. From this data, LinePulse needed to determine the variations between different engines undergoing the same test and variations within a single test cycle.

Acerta began by merging the client’s files and identifying labels that could be used to distinguish different engine models and different stages in the test cycle. Once data transformation and cleaning were complete, our data scientists were able to begin applying LinePulse for modelling and feature engineering.
Relevant features included correlations between engine performance and air-fuel (A/F) ratio, as well as relationships between levels of H2, CO, CO2, and NOx. In addition, signals that are not generally related to engine failures, such as atmospheric pressure, were de-emphasized. Using semi-supervised learning, LinePulse was trained on data from engines during normal operation only. This enabled the machine learning models to identify anomalous behaviour in novel engine data, such as misfires.
While engine misfires are most commonly associated with significant spikes in gas levels, the former does not always result from the latter. For example, spikes in A/F ratio, CO, and NOx can occur as the result of a substantial drop in engine RPM, rather than a misfire. LinePulse correctly identified these cases as normal engine operation.
Similarly, LinePulse recognized sequences involving particularly high concentrations of H2, CO, CO2, and NOx as warm-ups, rather than misfires, based on their correlations with the engine’s temperature. However, LinePulse correctly flagged changes in relations between A/F ratio and engine speed at approximately 3,500 RPM as indicating a lean misfire.

LinePulse identified misfires based on unexpected changes in the relationships between certain signals. After being trained on the client’s normal testing data, LinePulse was able to detect a variety of engine issues in addition to engine misfires, accurately, automatically, and in real time. As a result, the LinePulse Smart Line Analytics module is able to identify 91% of misfires indicative of engine failure from unlabeled data. This enabled the client to improve the reliability of their engine tests and increased the visibility of engine misfires indicating future failures.