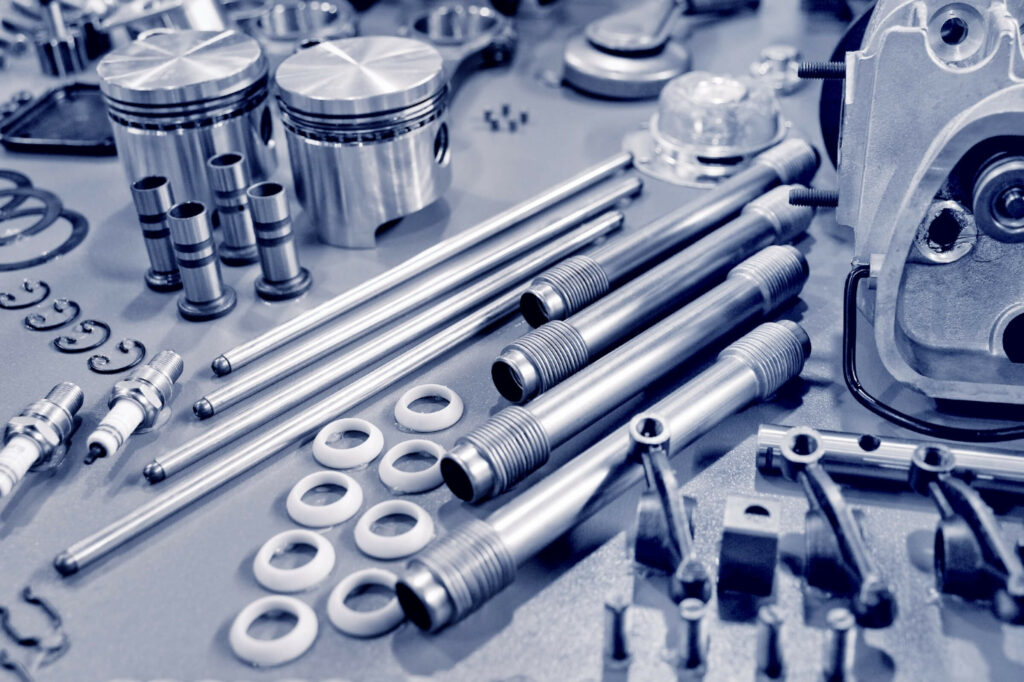 A major Tier 1 supplier was looking to leverage machine learning techniques on production assembly data to reduce the rate of product fallout and associated rework for axle assemblies. A company-wide initiative to deploy such advanced manufacturing solutions resulted in an engagement with Acerta, the only SaaS provider that demonstrated an extensive history of automotive manufacturing use cases for machine learning. Several production facilities were considered for the initial deployment, with LinePulse ultimately being utilized globally on multiple lines in several manufacturing facilities to provide insights across the client’s supply chain.

Just one of the client’s production lines consists of more than 20 different operations which collectively generate over 200 measurements per assembled unit. Given the number of available measurements that can influence each unit, narrowing down the sources of failures was critical. This difficulty was compounded by the existence of multiple failure modes, each of which could have a different underlying set of causes.

Acerta initially deployed Advanced Anomaly Detection in order to identify the source(s) of assembly issues resulting in backlash failures. LinePulse identified several key measurements from the manufacturing process that most reliably predicted backlash failures. This enabled the client to narrow down the list of likely causes of the failures—including previously unsuspected relationships resulting from measurements across operations— without the usual manual effort involved in sifting through large volumes of production data.

These early results convinced the client to deploy the LinePulse Intelligent Component Selection module to analyze the complex interactions between signals and provide automated recommendations during sub-assembly component selection. The client’s existing component selection process was based on an arithmetic formula that engineers would adjust manually whenever the failure rate exceeded a certain threshold. The implementation of Intelligent Component Selection replaced this approach with a set of machine learning models that are dynamically retrained through the LinePulse platform to consistently maintain superior performance.

This approach was initially utilized to optimize the rework process for failed parts. However, due to the success of this early implementation, the client chose to deploy Intelligent Component Selection as part of the ongoing assembly process to optimize component selection and minimize assembly failures.

The impacts on cost optimization and throughput observed in initial deployments of Acerta’s Advanced Anomaly Detection and Intelligent Component Selection modules have led the customer to utilize LinePulse across facilities globally and prioritize investment into these Industry 4.0 and AI initiatives. The implemented system achieved a 65% reduction in failure and rework rates, leading to a significant improvement in first time through yield (FTT) and cost reductions for the client.