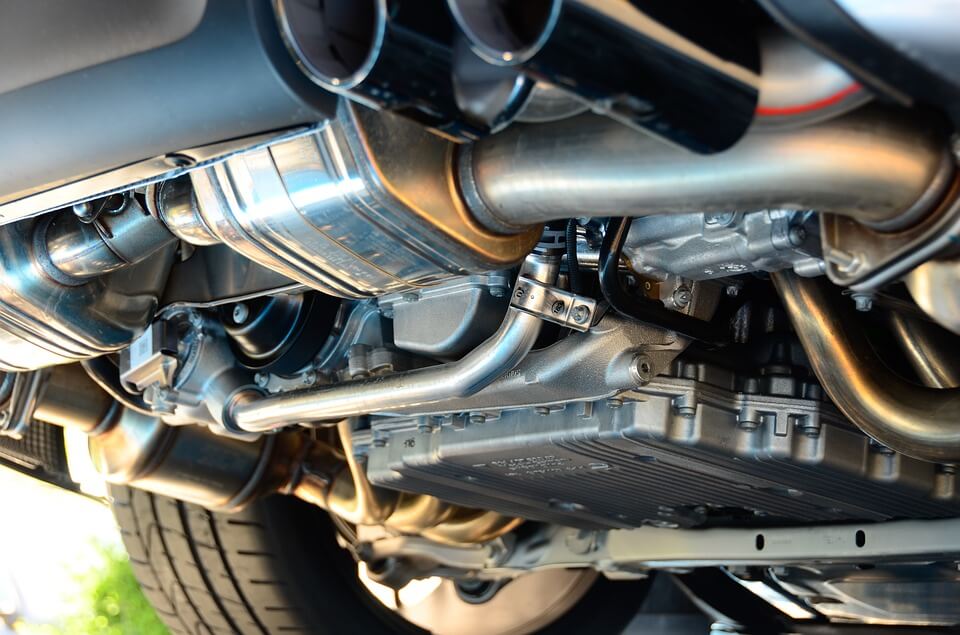 Reducing time for root cause analysis from 2 weeks to 60 minutes.

A leading North American OEM was looking to improve its vehicle qualification testing. During on-road vehicle testing, drivers noticed an unusual pattern of behaviour that worsened with time, eventually forcing vehicles to stop. The pattern was recorded in 250 MB of data from 350 sensors during 80 hours of driving. Acerta’s aim was to identify the location and type of failure, and thereby facilitate the client’s root cause analysis.

Acerta’s goal was to uncover the small subset of anomalous signals corresponding to engine failures from several days’ worth of vehicle data. The data was taken from 350 different input parameters, though the total size of the dataset was only 250 MB as it contained a large number of observations over relatively few sensors. As a result, AutoPulse was provided with a relatively minimal dataset for training. In addition, the client required the platform to generalize across vehicle models.

The Acerta team started with a simple assumption: the anomaly which ultimately led to the engine failures must have occurred toward the end of the test drive. This enabled our data scientists to train AutoPulse on the normal operation of the vehicle, using the initial portion of the test drive data.

Once trained, AutoPulse identified issues in 8 out of the 350 sensors installed in the car and was able to identify anomalous behavior towards the end of the recording. Specifically, AutoPulse identified anomalous behaviour in the relationships between signals representing the oxygen level in the exhaust system, the fuel banks, the engine speed, and the cylinder pressure.

AutoPulse correctly identified the 0.029% of vehicle data that was anomalous with >98% accuracy. Rather than the typical two weeks for analysis, a combustion expert using the information provided by AutoPulse was able to identify the root cause of the problem (an exhaust system air leak) in less than an hour.